As sports go, football is one of the few games that requires players to be consistently moving around the pitch. Whether this comes from a forward trying to stay on the shoulder of the last man or a midfielder looking to drop in to pick up the ball in space, footballers are not given much time across the 90 minutes to simply stand around. In the modern game, even goalkeepers must constantly be on their toes, with the men between the sticks now required to sweep up behind their defence.

The non-stop action across the match means that players are usually in desperate need of a break at half-time, with this providing a footballer with a chance to catch their breath and evaluate how the first 45 minutes has gone. This break in the game will usually give the footballers 15 minutes and is signalled by the referee blowing his whistle once 45 minutes and the allotted injury time has been played.

Does the Length of Half-Time Change?

Half-time will change in duration if extra time is required to settle a match. Extra-time is usually needed in cup competitions to separate two sides that end the 90 minutes level, either in the game itself or on aggregate if the tie is being played over two legs.

Half-time during extra-time will usually only last for around one minute, with the turnaround between the first and second half in extra-time far quicker than half-time during the standard 90 minute match. This short break only allows players to very quickly drink something and receive final words of wisdom from their manager.

While not strictly seen as half-time, certain leagues and countries have introduced breaks in play to allow players to take on fluids. This will usually only occur in matches where temperatures make playing 45 minutes without drinking something very difficult or dangerous, and it happens half way through each 45 minute period.

Why Do Teams Change Ends at Half-Time? 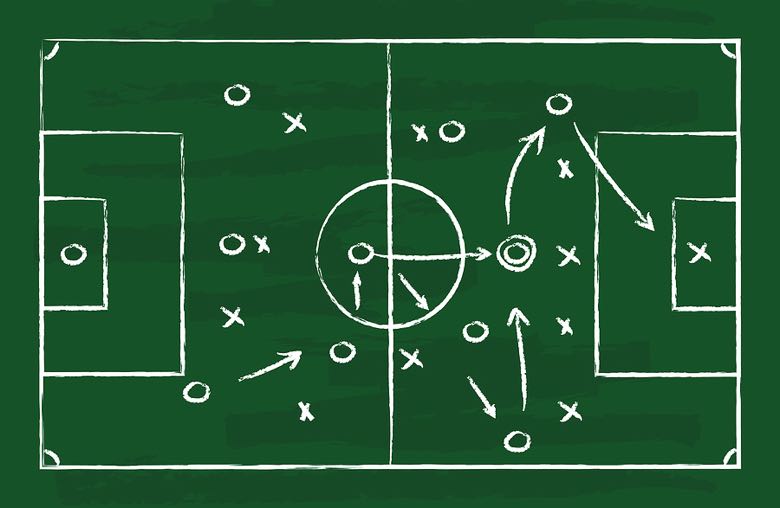 The reason teams change ends at half-time is to ensure that both sides are subjected to the effects of the weather. For example, one side may be playing with the wind at their backs in the first half which would give an advantage, while they will then have to play into the wind in the second-half.

Similarly, the effect the sun can have on a goalkeeper if it is shining straight into their eyes could prove to be game-changing, especially if they lose the ball in the sun at the vital moment. In games where there is a big fan following, it can also be a major boost to a home team to play towards their fans, while a goalkeeper will not usually enjoy playing between the sticks with a large group of opposition fans at their back.

While this is a question that few fans would ever really have wondered, the prospect of the duration of half-time changing is something that has become more likely in recent years. It has been reported that the CONMEBOL, which is the South American Football Confederation, want the traditional 15 minute half-time break to be extended to 25 minutes.

This break is seen by many as an attempt to swell the amount of ad revenue that can be generated during half-time, much like in the Super Bowl in American Football, where companies will pay a huge amount to feature before or after the half-time show. It is also likely that the CONMEBOL want to provide fans with similarly entertaining half-time shows too, with the current 15 minute break in a football match not nearly long enough to stage anything of note.

Has Half-Time Always Been 15 Minutes Long? 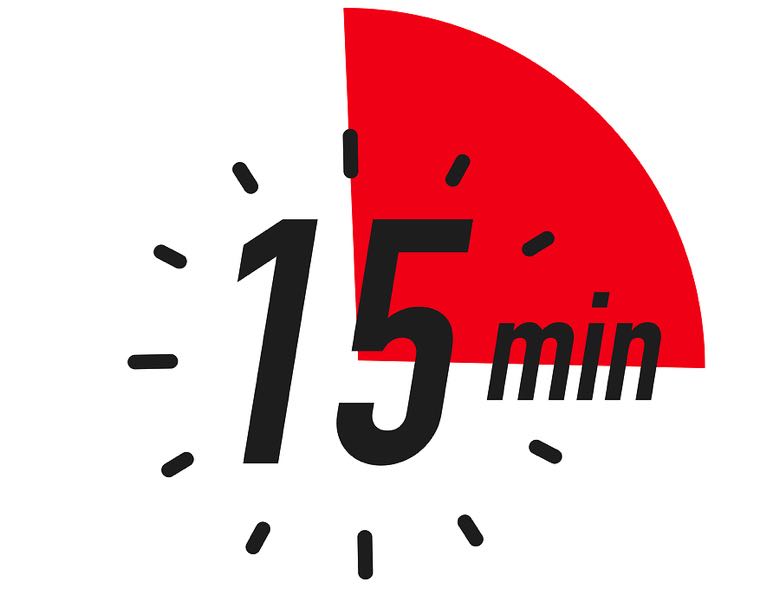 Half-time dates back to before the laws of the game become standardised. Public schools would play one another with the first-half seeing the game played by the rules laid out by one team, while the second-half would see the rules changed to how the other team wanted to play.

The half-time period has actually changed from a 10 minute break to the 15 minute gap we currently have. While most games today will be subject to a 15 minute interval, there are still some matches and leagues that use a 10 minute break, with junior games and some lower division schools utilising a shorter gap to ensure that the game keeps moving quickly.

What Do Players Do During Half-Time?

Behind the closed doors of the changing room any number of events could happen to the team and players. Usually, players will utilise this time to take on fluids or use the bathroom to ensure that they are ready to go for the second-half. The more cynical fans may also cite that some players will use this opportunity to fix their hair and appearance, especially if they are playing to a televised audience.

It is also a chance for the manager to convey tactical changes that they want to see from the team. The classic whiteboard may make an appearance to show certain tactical tweaks to the side before they then head out to the field for the second-half.
The half-time interval is also an ideal chance for the physio and team doctor to evaluate any players that seemed to be nursing injuries in the game itself.

You will often see players limping and wincing but refusing to come off if the half-time break is approaching. You may also hear commentators citing that a player is close to half-time and so will try to soldier on. This happens because it is far easier for a doctor to evaluate a player properly in the comfort of the changing room.

More importantly though, if a player asks to be substituted only for the pain from the knock they have taken to subside over the course of half-time, then they will not be allowed to come back onto the pitch. Therefore, it can be vital for a player to see out the remaining minutes of the first-half so they don’t sacrifice their place in the game unnecessarily.

Key players may also take it upon themselves to give some words of wisdom or start throwing the hairdryer around in an attempt to get the team mentally ready for the battle in the second half.