There are few moments in football where the expectation is as palpable as when an attacking side wins a corner in the last moments of a game. If the team in question is trailing, then nearly every player is sent into the box. This is made all the more hectic when the goalkeeper is sent up too. Of course, a corner does not always end in a goal, quite the opposite in fact.

However, despite this, it is the hope that kills you, with fans always expecting to see the net bulging following a bullet header, a strike on the volley or a light flick. Despite the corner being an integral part of the game, there will be some rules even big football fans will not be aware of. In this guide to the rules of corner kicks, we will go over what a corner is, what the rules are and more.

What Is a Corner Kick? 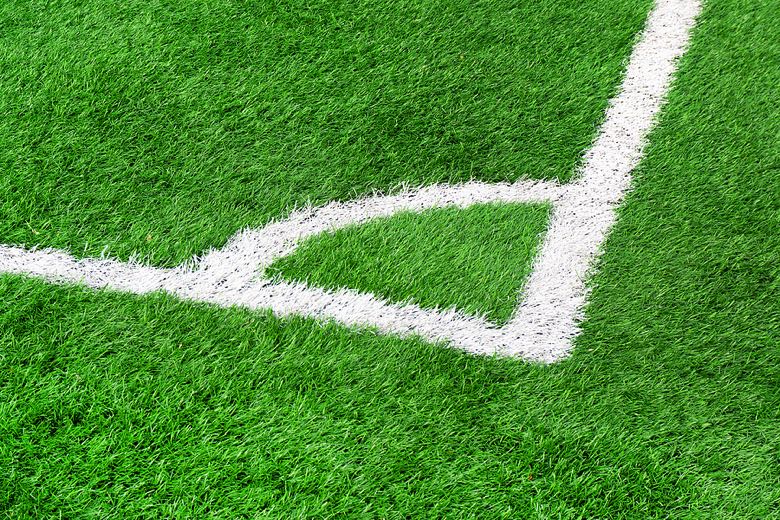 A corner kick is a method of restarting a football game. A corner will usually result when the attacking team takes a shot that is either blocked by a defender or saved by the goalkeeper, with the ball then going over the goal line without it ending in the goal. A corner will also be awarded if a player passes or clears the ball behind their own goal line.

Simply put, a corner is given if a player on the defending team is the last person to touch the ball before it goes out of play. One of the assistant referees will signal a corner by raising their flag before then pointing at the corner of the pitch.

How Is a Corner Kick Taken?

What Rules Must Players Adhere to from a Corner? 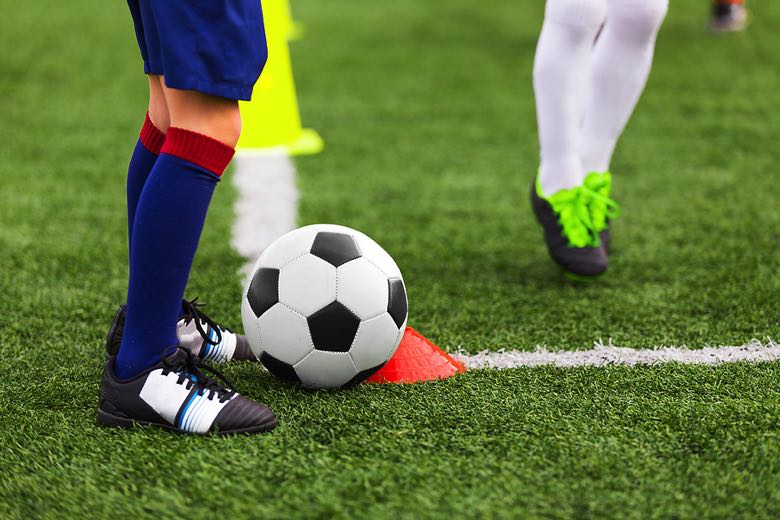 The ball is back in play and the defending team can move to the ball as soon as it has been kicked and has clearly moved. The ball does not need to leave the corner area for it to have been deemed to be back in play. This means that if a player slightly touches it and it stays in the corner area, the defending team can try to take possession of it again. Once the corner kick taker has touched the ball, another player must touch the ball before the first player can kick it again.

It is possible and completely legal for a corner kick to end in a goal directly, meaning the corner kick taker can score without any player touching the ball. While this is unlikely, it does happen. The kick itself will usually have to completely fool the goalkeeper in order to go in straight from the kick, with a lot of curl on an in-swinging corner needed. It is worth noting that an attacking player that receives the ball directly from the corner kick cannot be offside.

One of the lesser-known rules is with regard to scoring an own goal from a corner. If the attacking team (the team taking the corner) somehow manage to score an own goal from the corner, then a goal will not be awarded, instead, a corner will be awarded to the team that was defending the original corner. This only scenario that this could conceivably happen is when the corner taker tries to be clever and kicks the ball back towards his own goal to a teammate or goalkeeper. If their teammates were then unable to touch the ball and it somehow ends in the goal, this would result in a corner.

The History of Corner Kicks

In 1867, the rules were changed so that no matter who touched the ball down, a goal kick would be awarded. However, this rule would usually see a weaker team waste a lot of time in the game by intentionally letting the ball go behind for a goal kick.

It was not until 1872 that the corner kick was introduced into Association Football. Brought forward by the Sheffield Football Association, this type of corner had a few tweaks to the rules we have today:

There were further changes to the restarting of play in 1873 so that they resembled their current iteration:

Other changes to the name becoming a ‘corner kick’ along with the position of the kick, position of the players, offside rulings and more have all changed over the years to give us the rules we see today.