Goals are what make the footballing world go round, with some of the greatest players in the history of the game renowned for their ability to hit the back of the net. This has seen the desire to bet on goal-scoring markets rocket. Betting markets like anytime, first and last goalscorer feature prominently in modern betting, while specific time of goal markets, to score a double, hat-trick and more all feature.

Ultimately, the goal-scoring betting markets are amongst the most popular and well provided for. However, one area of goal scoring that is not quite as prevalent in betting markets is the fabled own goal. An own goal is the term given when a player puts the ball into their own net, rather than the net of the opposition. Whether an own goal counts in standard markets cannot simply be defined with a yes or no answer, making it very important for you to know the rules when it comes to own goals.

Do the Rules Change for Own Goals in Different Betting Markets? 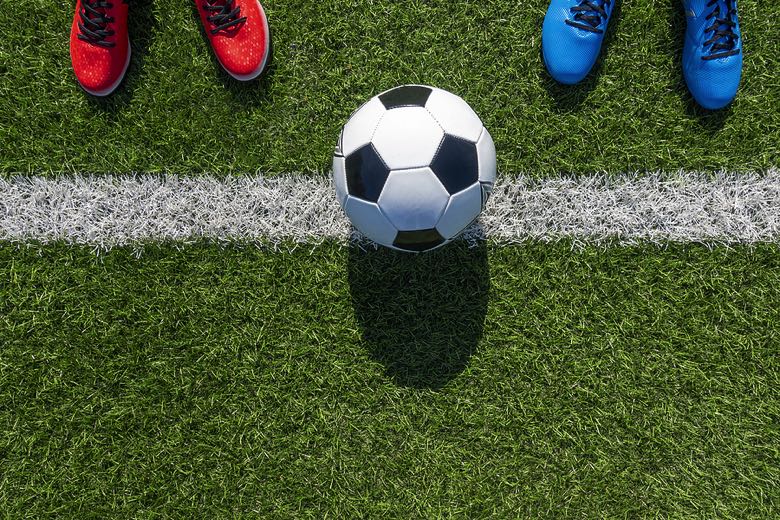 In the scorer markets, an own goal is a completely different matter. If an own goal proves to be the first time the ball hits the beck of the net in the match, most bookmakers will look to void that goal. They will instead recognise the next goalscorer as the first, provided it is not another own goal.

What Is Classed as an Own Goal?

An own goal is regarded as when a player deliberately or accidentally puts the ball into their own net. This will usually arise out of a miscue of the ball when a player is trying to clear it, or from misfortune after the ball takes a deflection off a player and finds the back of their own net. While own goals are usually clear-cut with regard to crediting them, there are times in which the awarding of an own goal is contentious due to a deflection.

Generally, if the ball was struck and it appears to be on target (going into the goal), then the player that struck the shot will be credited with the goal. However, if a shot is going wide and it is deflected into a player’s own net, then it will be awarded as an own goal.

Which Football Betting Markets Do Own Goals Count In?

Interestingly, own goals count in more football markets than you might think. For example, the both teams to score (BTTS) market is very popular in modern betting and it will see own goals count. If you were to wager on the game ending 1-1 and one or both of the goals were own goals, your bet would still win as long as the score finished at 1-1.

The total goals market will also see own goals counting. This means that if you wagered that there will be five goals in total and one or all of the goals are own goals, you will still get paid out as long as you have correctly predicted the number of goals.

Over/under betting markets will also not be affected by own goals. If you were to bet that there will be under 3.5 goals in Chelsea’s match with Arsenal and the game ends 2-1, then you will be paid out no matter who scored, own goals or otherwise.

Which Football Betting Markets Do Own Goals Not Count?

There are a number of markets in which own goals will have an impact on the settling of a bet. As mentioned above, the first goalscorer market will usually discount an own goal if it is the first time the ball hits the back of the net in the match. Instead, they will look to register the second goal as the first ‘real’ goal of the game.

For example, if David De Gea were to put the ball into the back of his own net in the fifth minute to put Liverpool 1-0 up, but Cristiano Ronaldo then scores at the right end in the 10th minute, then bookies will usually pay out those that have backed Ronaldo to score first.

In the same way, the last goalscorer market will usually also discount own goals. In this market, a bookie will often disregard the last goal scored if it was an own goal. This means that the penultimate goal scored will be the winning pick as long as it is also not an own goal. In anytime goalscorer betting, the rules behind own goal betting is worth remembering. While your bet will be paid out as a winner if your player scores at any point in the game, you will not be paid out if the only time they hit the back of the net is via an own goal.

The hat-trick and to score a double markets are two areas where own goals will not count either. If you were to back Harry Kane to score a hat-trick and he nets twice at the right end and once at the wrong end, then you will not be paid out for this.

Why Do Own Goals Count in Certain Markets?

You will notice that own goals tend to count in markets where it does not matter who scores. This means areas like match winner, BTTS and correct score markets are not affected by own goals. The goalscorer markets are the only ones affected by own goals. For example, defenders are usually fairly well priced to score a goal but would likely see their odds reduced if own goals were counted.

Due to the fact that bookies do not actually provide odds for an own goal to be scored by a specific player, it would be unfair for them to count that as the first/last scorer in a game. Of course, if bookies were to change their minds and count own goals as a legitimate first or last goalscorer then this would discount the need to disregard own goals in these markets.

Should I Avoid Markets Where Own Goals Count? 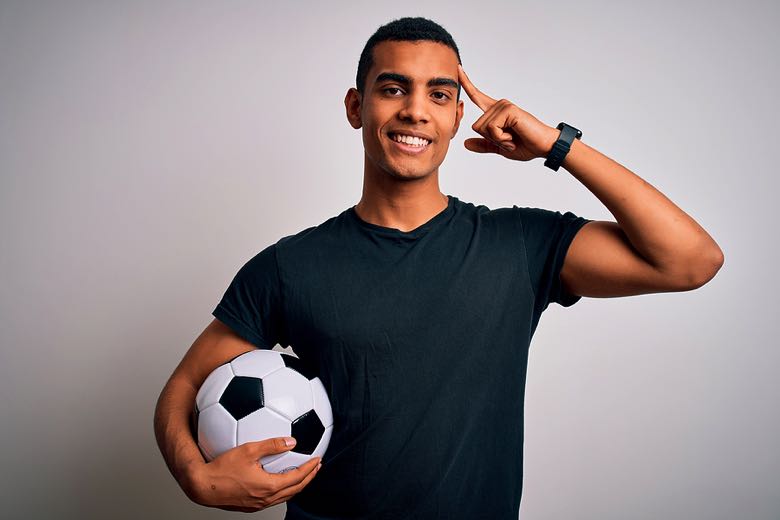 We would advise that you try to put own goals out of your mind when it comes to betting on football. In the markets where own goals have an impact on the result, it will still not actually change anything with regard to your bet.

After all, if you back Ronaldo to score first and he is the second person to score after an own goal, your bet will still win. For markets where own goals do not matter, you would simply regard them as a goal scored, with it irrelevant whether it was at the right end or the wrong end.