Extra time is a way of ensuring that games in cup competitions find a winner. While extra time is the little brother of the penalty shoot-out when it comes to what footballers fear most on the pitch, it is still a lung-busting addition of 30 minutes on top of the traditional 90 minute match. Extra-time is an admission that two teams cannot be separated in normal time, and it is the last chance of all involved to avoid the lottery of penalties.

While extra time and penalties are not something that regular league matches are subject to, most knock-out stages of different cup competitions across the world will utilise the same format of extra time followed by a penalty shootout. This means that it is vital that a bettor knows what will happen to their goalscorer bet in the event extra time is needed to settle a game. 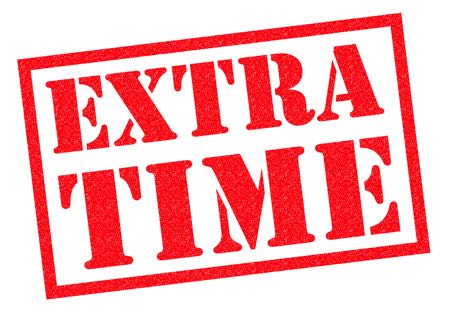 The simple answer to this question is no. When it comes to wagering on any of the goalscorer betting markets, you are not actually wagering on whether a player will score in extra time or if the game goes to penalties. This is true of most betting opportunities out there. Generally, unless otherwise stated by your bookie, any bet you make will only be valid across the 90 minutes of normal time and no more.

This means that if you wagered on Lionel Messi to score first for Paris-Saint Germain against Atletico Madrid and the game went to extra-time with Messi then scoring, your bet would not win. This works in the exact same way for most markets, including anytime scorer, first scorer, last scorer, to score two goals, to score a hat-trick and more.

Are Any Betting Markets Still Live During Extra Time?

This is up to the discretion of your bookmaker as they may be running a special offer or specific markets for the game that allows bets to still count during extra time. The betting markets that will always count in extra time are the ones that specifically state they are for extra time, such as ‘team to win in extra time’ or ‘team to win on penalties’ markets.

What Is the Difference Between Stoppage Time & Extra Time?

Extra time is an additional 30 minute period that is added onto the end of a 90 minute game to allow the two sides more time to battle for supremacy. Usually split into two 15 minute segments, extra time only gives players a one minute half-time to drink some water and switch ends.

Stoppage time is the time added on at the end of each playing period. Stoppage time, also known as injury time, will be added on for a number of reasons including substitutions, injuries, time wasting, disciplinary matters and for delays created by VAR checks. The length of stoppage time is up to the referee. It can be even longer than the amount of time that is shown on the fourth official’s board due to additional wasting of time in injury time.

Yes, scorer markets do count as normal in stoppage time. While most betting sites will state that wagers are 90 minutes only, this does also include the stoppage time that is added on at the end of either half. This means that if your choice for last scorer finds the net in the fifth minute of stoppage time (95th minute), your bet will win.

Importantly, if the 90 minutes comes and goes and the score ends 0-0, only the ‘no goalscorer’ option would be a winner. If your choice for first goalscorer then hits the back of the net in the first minute of extra-time, it will not matter as that goal is technically worthless with regard to your 90 minute bet.

Do Scorer Markets Count in a Penalty Shootout?

No. Just like in extra time, your bet will not count even if your player scores in the penalty shoot out. For example, if your pick for last goalscorer nets the last penalty in the shootout your bet will still not come in despite your choice technically scoring last.

Has Extra Time Always Been Used in Football? 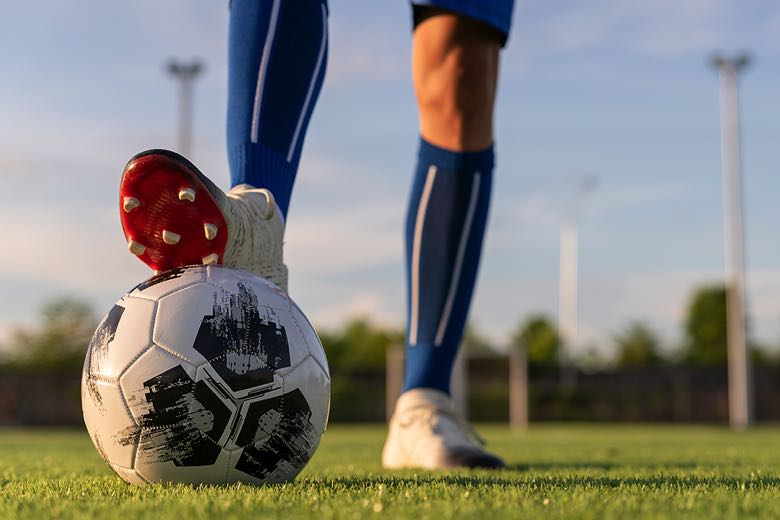 Extra time has been an important part of football since 1897. However, there were some small problems with its implementation. Indeed, a German Championship match between Hamburg and Nuremberg in 1922 saw the extra time rule take to the limit.

After 90 minutes the two sides were level on the scoreboard. Extra time was called upon with the ‘next goal wins’ rule applied. However, a further 99 minutes of footballing action ensued. Comically, the match was abandoned in the end as darkness shrouded the game. Clearly, something needed to be changed.

The classic version that is still used in many cup competitions saw the sides forced to endure a replay. While a second game did seem like the fairest way to separate the teams, it would often prove to be a pain for a side that was already staring at a congested schedule.

If things could not be decided by extra time and a replay, then the old system saw a coin toss used after the 30 minutes of extra time had elapsed. However, calling heads or tails hardly seemed fair in a game with a lot riding on it, such as in a World Cup semi-final. This is why the now (in)famous penalties are used to separate two teams. While penalties still feel like a coin toss at times, it is a far better way of deciding who deserves to win.