In the world of football, it is undoubtedly the strikers who spring to mind when you think of a player bagging a late winner for your side on a Saturday afternoon. However, while it might be the attacking superstars that receive the most attention, and the biggest transfer fees, there are the rare occasions where the man at the other end of the pitch steals all of the headlines.

Spending the majority of their careers sat firmly in their own penalty area and watching the game unfold from the 18-yard box, it has become quite the sight to see a goalkeeper go on a late adventure up the pitch. Widely regarded to be among one of the rarest things that happen in football, we have taken a look at what the rules exactly are on goalkeepers getting themselves on the scoresheet.

Join us for an in-depth breakdown of some of the record-breaking #1’s from across the globe and the most famous occasions where a goalkeeper has made himself the hero with a late winner.

Is a Goalkeeper Allowed to Score?

Although it might stand as one of the rarest sights in world football, a goalkeeper is allowed to get themselves on the scoresheet. Often spending their careers as the last line of defence, there are the odd occasions where a shot-stopper can be sent on a trip further up the pitch.

While it might still be the case that goalkeepers are only allowed to use their hands and arms within the confines of their own 18-yard box, they can sometimes be sent up for a last-minute set-piece simply to add another body into the mix.

However, while it might be more than legal for keepers to score from a variety of different situations, they are not allowed to score a goal with their own hands, even if their throw came from within their own 18-yard box. 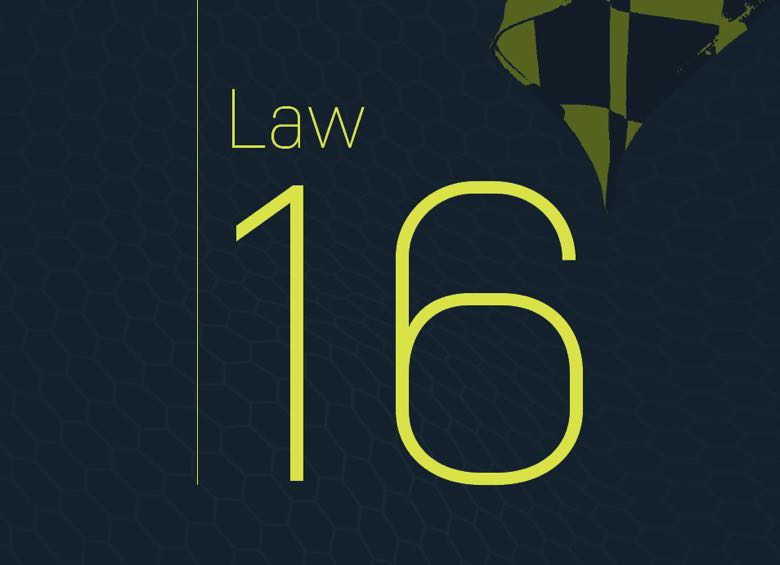 With the Premier League eventually following suit earlier in the year as they announced that teams will be able to make five substitutes from the 2022/23 campaign, there have been several notable law changes over recent decades. Along with the famous change back in 1992 that meant goalkeepers were no longer able to handle direct back passes, another alteration came just five years later on how goalkeepers were able to score themselves.

Now known as ‘Law 16’ by the International Football Association Board (IFAB), goalkeepers are allowed to score directly from a goal-kick, but only if the ball ends up in the back of the opposition’s net. In the incredibly unlikely situation that a keeper’s goal-kick ends up directly in his own net for some reason, then they will have to retake the initial goal-kick and no goal will be awarded to the opposition.

Likewise, with almost constant tinkering of the rules by football’s governing bodies, many could be surprised to know that the rule change to stop goalkeepers from throwing the ball directly into the opponent’s net only came into effect as recently as June 1st, 2019.

What Are the Premier League’s Most Famous Cases of Goalkeepers Scoring?

Although it might be the likes of Harry Kane and Mohamed Salah who often steal the headlines on a weekly basis due to their goalscoring antics, there have been the odd rare occasion where a goalkeeper has snatched all three points for his side in a top-flight contest. With Liverpool finally ending their three-decade wait for a domestic crown after lifting the Premier League title in 2021, it can not be undervalued just how important Alisson Becker’s role was.

While the Brazilian shot-stopper might have gained a string of admirers for his heroics inside his own 18-yard box, Alisson’s last-gasp winner against West Brom will live long in the memory as one of the Premier League’s most iconic goals. Popping up in the last-minute as the one-time Roma keeper guided his pinpoint header home and clinched a dramatic 2-1 victory at the Hawthorns, that crucial strike from Alisson proved vital as Jurgen Klopp’s men held off Manchester City.

Likewise, along with joining an exclusive list of Premier League goalkeepers who have got themselves on the scoresheet, this was even more emotional for Alisson after the passing of his father just a few months prior. Listed below are each of the six goalkeepers that can boast a goal of their own throughout the Premier League era.

However, if you’re simply looking at the most prolific keeper to have plied their trade in England’s top-flight, then that is an accolade held by former Luton Town shot-stopper Tony Read.

Racking up 12 goals during an eight-year stint with the Hatters between 1964 and 1972 – including a remarkable hat-trick against Notts County when thrown off the bench to fill a hole up top – Read also holds a one-goal advantage over Peter Schmeichel who finished his glittering career with 11 strikes for club and country.

While it might be either Schmeichel or Alisson who often spring to the minds of European football fans when they think of goalkeepers getting on the scoresheet, there is no doubt that one region in particular has produced a string of number ones who have made a name for themselves down the other end of the pitch.

If you’re diving into a list of the ultimate goalscoring goalkeepers, then don’t look any further than South America. Although the likes of Brazil and Argentina might have built a fearsome reputation for their iconic exploits on the international stage, they have famously produced a host of record-breaking keepers.

When looking into the world of goalkeepers who have become almost renowned for their heroics in the opposition’s final third, a certain Rogério Ceni remarkably stands streaks ahead of any other goalscoring number one from across the globe. In a career that will undeniably live long in the record books, the current São Paulo boss and former shot-stopper managed to rack up a staggering 131 goals over his 25-year reign as a professional. In fact, Ceni holds almost every single record when it comes to goalscoring goalkeepers.

Along with holding the all-time record when it comes to both penalties and free-kicks scored by a goalkeeper, there were also five separate occasions where the 17-cap Brazil international bagged himself a brace. In a top 10 list that is highlighted by the amount of South American shot-stoppers that make it up, we have taken a look at the greatest goalscoring keepers in the history of world football.