Imagine a time where a football team was unable to take to the pitch and play the beautiful game or a time where it was illegal for women to play in a FA affiliated stadium. Well, for many women across the world, this is a not-so-distant memory. The idea that women were unsuited to play at football stadiums saw them banned from competing at suitably large grounds. Instead, they were relegated to smaller, more obsolete venues.

Part of the reason for this was the continued sexism that has plagued sport in general, while others cite that women’s football had actually drawn in sizeable crowds while the men were fighting wars. Perhaps the patriarchy was scared of what women could do and this was the ‘ideal’ step in curbing the continued growth of the game on the women’s side.

Despite this, women’s football has continued to grow to the point whereby huge crowds are queuing to get a glimpse of their favourite players. Perhaps one of the greatest sporting events in the history of the women’s game came as Corinthian Nomads took on Dundalk Ladies, with the match proving to have huge historical significance for the women’s game.

The game was held in 1970 at Prestatyn Raceway, which was a harness racing stadium in North Wales. Situated some 40 miles away from Liverpool, this was hardly the venue this game should have been held at. As mentioned, the ban on women playing football on men’s ground since 1921 had curtailed any hopes of the match being played at a suitable ground. This saw Dundalk Ladies travel for hours to the ground to play in what was billed as an international match by the match day poster.

Why Was This Game So Important?

The scale of this match is something that is not given anywhere near the credit it deserves. The game itself was basically England vs Ireland, but more than that, it was a statement that the ‘natural order’ of things was something that would not stand. The idea that women belonged at home, whether in the kitchen or looking after the children while the men went out to work was not something that was particularly prevalent at the time.

However, the continued subjugation of women was strong in Ireland. The Fianna Fail government of Ireland had passed legislation in 1937 that sought to control and restrict the types of jobs that women could apply for. It became the norm for the state to try to ensure that women were kept at home and stayed there. This would see women given little to no chance to get involved with any of the jobs they wanted, while the idea that they would also be able to play football was a distant dream.

Over in England, women’s football began to gain traction in industrialised workplaces during the war. With men away, women were required to take on many of the jobs that were left, and this saw football grow at these workplaces. In Ireland however, women being forced to stay at home simply meant the sport was unable to develop. This is why both the Corinthian Nomads and the Dundalk Ladies are so important to the women’s game.

Both sides were founding members of the Women’s Football Association (WFA), which had only been around for just short of half a year when the game was played. The match itself played a huge role in promotion the game in Ireland and Wales in particular.

Notably, Dundalk Ladies were the only one of 44 teams in the WFA to hail from outside of England. The following year teams from Wales, Scotland and a side from Nigeria joined the WFA. Perhaps the fact that Dundalk were part of the WFA made it far easier for teams from outside of England to become affiliated with the WFA. Clearly, the continued evolution of the women’s game owes a lot to this match, and these two sides.

How Did the Game Go? 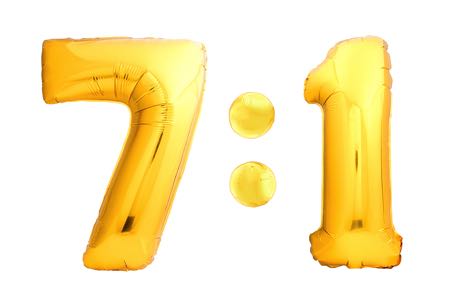 If you were hoping for a fairy-tale start to international matches for the Dundalk Ladies, you’ll be left disappointed in this one. The Corinthian Nomads ran out 7-1 winners in the clash, with a very comfortable score line seeing the Nomads gain victory. However, while a six-goal swing would be seen as a humiliation in today’s game, this was quite a respectable result. The gulf in class between the two sides was clear for all to see, but the Nomads had been hammering teams by bigger score lines than that. In fact, the Nomads had been scoring 12 goals or more in many of their matches.

Simply put, the Dundalk Ladies gave a very good account of themselves. Indeed, the Corinthian Nomads were so good that they would tour and play exhibition matches around the world. The Nomads would even play abroad as England in 1957, winning in Berlin. What the Corinthian Nomads did for the women’s game was huge, and Dundalk Ladies importance to women’s football was enormous too, especially in Ireland.

Was the Game England vs Ireland?

No, the game was not actually England vs Ireland. However, in a sense it was. For the Dundalk Ladies, this was likely the first time many of them had left Ireland, while the Corinthian Nomads were used to playing matches all over the world and, as mentioned, did play as England in 1957. Despite the two sides being club teams, the match day poster stated that the game was ‘England (Corinthian Nomads) versus Ireland (Dundalk Ladies)’.

This is why it is difficult to definitively say the game was not England vs Ireland, as it was billed as such. While Dundalk were ultimately handsomely beaten, the headline on the Argus match report stated that ‘Ladies beaten but they impressed’.

Has the Match Had a Lasting Effect on the Game? 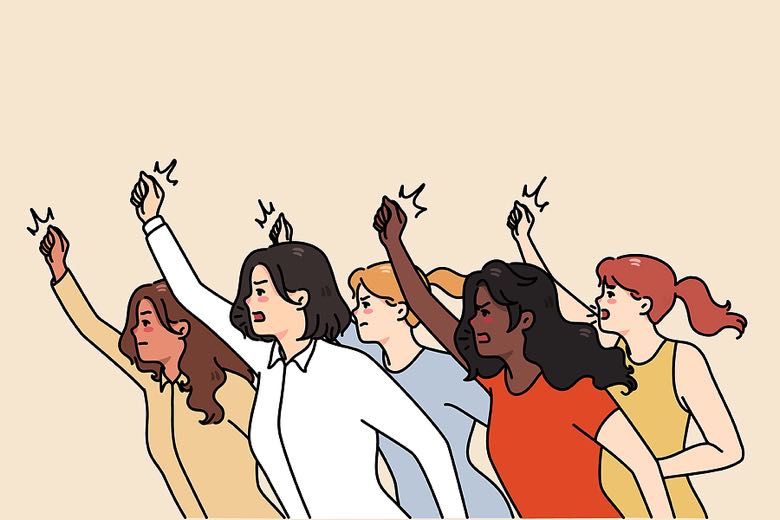 With a large crowd coming to see two fantastic women’s teams, this was a chance for the sides to prove that they not only deserved to play football, but that they should also be able to play on FA affiliated pitches too. FIFA put pressure on men’s governing bodies to lift the ban on women playing at FA affiliated venues, with the ban eventually lifted in 1971, and this only saw the cause strengthened.

Regardless of what the record books say, the game was a ground-breaking on in the battle for equality both on and off the pitch. This has had a direct impact on the huge success of the women’s game today. The 4000 strong crowd that attended the match between the Nomads and Dundalk seems small in comparison to the enormous record that women’s football has now set.

The 91,600 fans that packed into the Nou Camp for Barcelona’s match with Wolfsburg in the Champions League would have seemed impossible 52 years ago, but here we are. The game itself was a 5-1 rout in favour of Barcelona, harking back to a 7-1 win for the Nomads. The women of the past have paved the way for those of today, and the women that are now trailblazers are constantly looking to ensure that women’s football, and sport, is not seen as on a lower level to their male counter-parts.

The women of yesterday and today have fought and are continuing to fight for those that will come tomorrow. For the athletes that are told they will never make it because they are a girl, and that sport should be left to the boys. Indeed, if that was correct, we would have missed out on some of the greatest athletes in sport. Serena Williams, Simon Biles, Megan Rapinoe and Ronda Rousey. Names that have become synonymous with success, trophies, titles and winning.

While the incredible women of today continue to battle to bring women’s sport into the limelight, more light should be shed on those that did so in the past. After all, where might the game be today with the women of yesterday.