On November 23rd and 24th, the annual conference of the Football Collective, a dedicated multidisciplinary international network of over 200 academics and sports practitioners, was held at the University of Limerick. 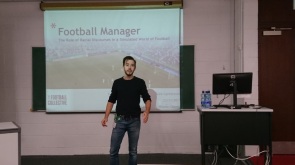 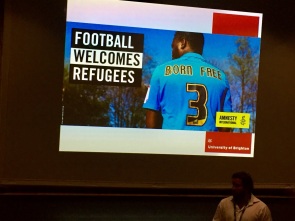 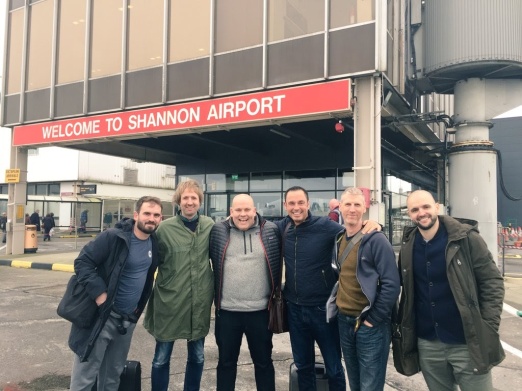 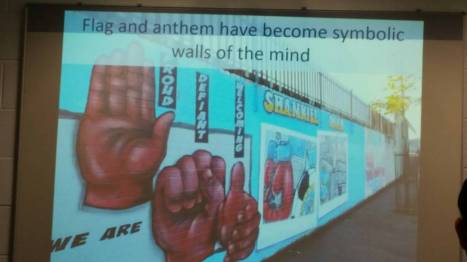 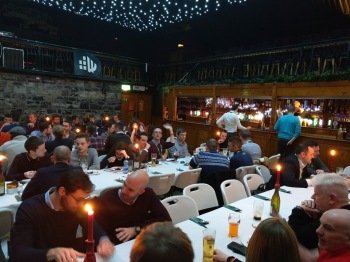 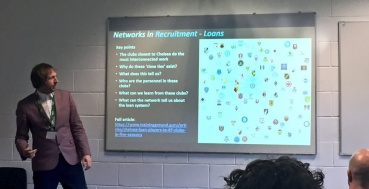 We are constantly told that football and politics shouldn’t mix, yet football has always been political. On May 13th 1990 for example, just weeks after parties favouring Croatian independence had won the majority of votes in an election, a riot occurred between fans of Red Star Belgrade and Dinamo Zagreb at the Maksimir Stadium. Zvonimir Boban, the Zagreb captain and future AC Milan star, kicked a police officer who had allegedly been mistreating Croatian fans. Some argue that this key moment marked the end of Yugoslavia, with a devastating civil war following soon afterwards and many of the protagonists on that day swapping the terraces for the front lines.

Football continues to be tied to political events and symbols. The ongoing movement of people into Europe has witnessed voices raised by football supporters supporting and opposing migration. Broader contemporary international political controversies, such as the prohibition of the Palestinian flag or the wearing of symbols such as the British poppy, continue to spark controversy among player and fan communities alike. Football also manifests itself in artefacts of music and broader popular culture. Football chants are a sophisticated socio-political activity, which connect to early forms of communication where humans used music, chant, and dance to bond as social groups. “Performance” also has a unique ability to make difference visible and audible, and songs in particular have been shown to have powerful agency in the negotiation of “self” and “other”.

In all, over 60 presentations were made across 26 sessions, which focused on depictions of Sectarianism in Scottish Football; Football and Symbolism; Football and Integration; The Politics of Football Fans and ‘Sounding’ Football Fandom amongst others. The first keynote address was delivered by Dr Simon McKerrell – Newcastle University, who argued that argued that “part of the power of football and its songs, chants and tunes” lies in the manner in which it can inspire feelings of belonging while also encouraging division. The second keynote was from Dr Mark Doidge – University of Brighton, who spoke about the importance of activism in football scholarship in challenging societal power structures.

The conference also featured a screening of ‘The Sarajevo Derby’ followed by a Q&A with the filmmaker Dr Joel Rookwood – University of Central Lancashire, UK / Universitat de Vic UCC, Catalunya.

View all posts by Daniel Parnell