Established in the UK in 2016 ‘The Football Collective’ is a dedicated International network of over 200 academics and practitioners across a range of disciplines (Sociology, Business Management, Economics and Finance, Political Science, Gender Studies, History, Social Media and Fan Studies, Corporate Governance, Musicology etc). Through sharp analysis and research it has provided a platform for thought provoking critical debate in football studies. In November 2016 the Football Collective held its first Annual Conference in Manchester. 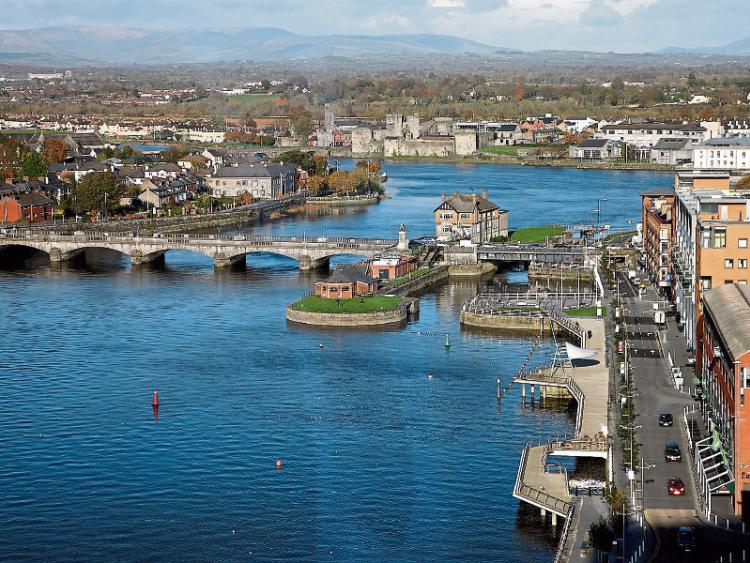 In association with the Popular Music and Popular Culture Research Cluster @UL, we now invite you to join us at the University of Limerick (UL), Ireland, on Thursday and Friday 23rd – 24th November 2017 for the the 2nd Annual Conference of The Football Collective. The University of Limerick, with over 13,000 students and 1,300 staff is situated on a superb riverside campus of over 130 hectares with the River Shannon as a unifying focal point. Outstanding sporting, recreational and cultural facilities further enhance the campus and Limerick City.

Football has always been political. For example, on 13th May 1990, just weeks after parties favouring Croatian independence had won the majority of votes in an election, a riot between the fans of Dinamo Zagreb and Red Star Belgrade marked a game in the Maksimir Stadium. Zvonimir Boban, the Zagreb captain and future AC Milan star kicked a police officer who had allegedly been mistreating Croatian fans. Some argue that this moment marked the end of Yugoslavia, with a devastating Civil War following soon afterwards and many of the protagonists on that day swapping the terraces for the front lines. 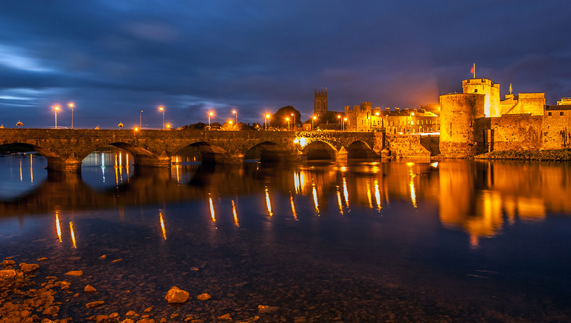 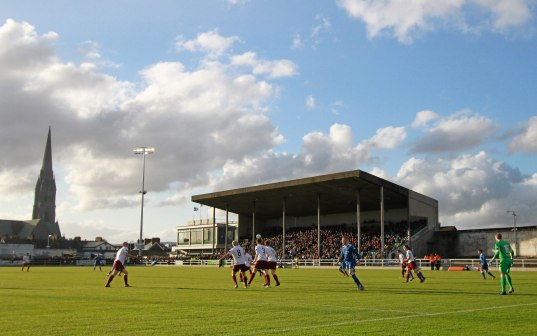 The bodies of clubs, players and fans are enmeshed with politics. Clubs have been born as a result of population upheavals and migration; have been associated with ethno-national and religious communities, and political ideologies and parties to name but a few. In the contemporary context, football continues to be tied to political events and symbols. The ongoing movement of people into Europe has witnessed voices raised by football supporters both in support of and opposition to migration. Racism and anti-racism practices play out on and off the pitch. Broader contemporary international political controversies such as the prohibition of the flag of the Palestinian State, the wearing of symbols such as the British poppy or the commemoration of Irish Independence continue to spark controversy among player and fan communities alike.

Football also manifests at times in artefacts of music and broader popular culture. Football chants for example are a sophisticated socio-political activity, which connect to early forms of communication where humans used music, chant, and dance to bond as social groups. ‘Performance’ also has a unique ability to make difference visible and audible, and songs in particular have been shown to have powerful agency in the negotiation of ‘Self’ and ‘Other’.

Against this backdrop “Football, Politics and Popular Culture” will bring together football researchers, academics and students from across disciplines to share research findings, interests, stories, methods and to develop better research and collaboration across the Football Collective. We will also host guests from outside of the academy. Broad themes for discussion may include football and fan culture; music/chants/song; migration; representations of football in popular culture (including film and literature); football, sexualities and gender identities; racism, anti-racism and Islamophobia; football and conflict; etc. 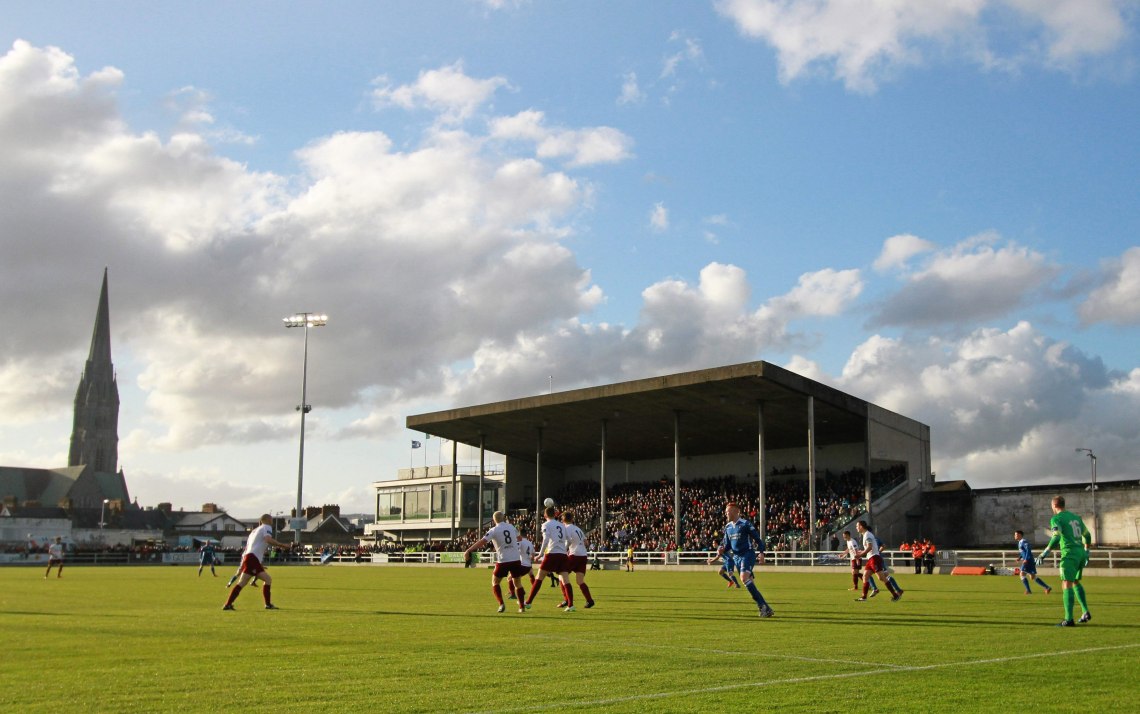 The conference is designed to offer opportunities for all to present research, research ideas, potential projects, and innovative methods of data collection or public engagement. Thus it aims to discuss research that (a) has been undertaken, to share findings and gain insight and feedback on data analysis, representation, and potential outputs (b) is being proposed as a potential option for the Football Collective group to understand an existing issue or (c) has been published, to share findings and discuss future research needs. We particularly encourage submissions from PhD scholars and early career researchers.

If you have any questions do not hesitate to contact us: James Carr James.Carr@ul.ie, Martin Power Martin.j.power@ul.ie or Stephen Millar Stephen.R.Millar@ul.ie

View all posts by Daniel Parnell